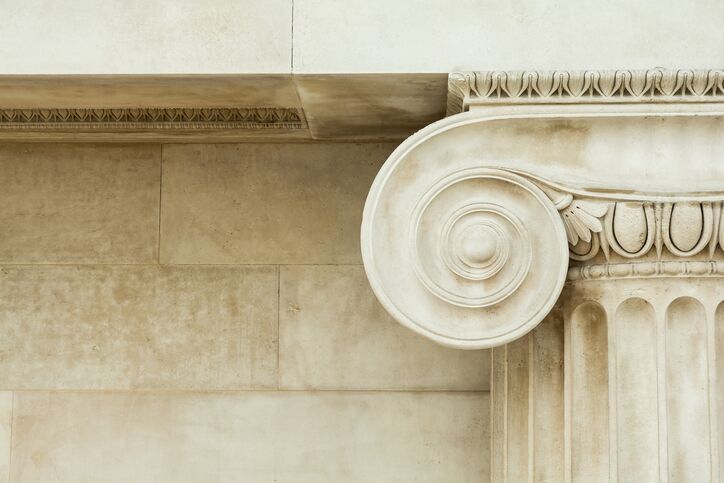 Few college experiences are as shattering as being the victim of a sexual assault — or being accused of it when the circumstances do not support the accusations.

New federal regulations are expected to be announced this month, regarding how such cases are handled on college campuses. We asked Kimberly C. Lau, Esq., Litigation Partner and Chair of Warshaw Burstein LLP’s Title IX/College Discipline Group, for her insights into the issue. As a prominent legal expert specializing in Title IX cases, Ms. Lau has handled hundreds of student disciplinary matters and Title IX issues across the country in private and public universities, representing respondents, complainants and university employees.

There is a trend developing on campuses across the country that experts say requires colleges and universities to find ways to protect students on both sides of Title IX sexual misconduct cases.

Currently, many students are opting to use “street justice” instead of (or in addition to) the school’s Title IX process to address sexual misconduct allegations.

Some alleged victims take to social media and other outlets where they broadcast comments like: ‘John Doe sexually assaulted me/raped me’ among his/her peers/friends on campus before any outcome is rendered by the Title IX process.

This renders the alleged violator ‘guilty’ in the public eye before there is any chance for due process.

If the allegations are untrue it is a truly debilitating situation leading to isolation, ostracizing, academic disruption (grades suffer, etc.) and mental health issues (depression). Some students feel the need to leave the university to get away from the toxic environment.

As a result, there is a growing trend of accused students filing complaints against complainants who engage in defamation campaigns pursuant to the school’s harassment or as relate to bullying provisions in the student handbook.

Because college administrators are bound by the Violence Against Women Act (VAWA), they cannot place a ‘gag order’ on complainants from openly discussing their complaints/allegations. Universities generally say their ‘hands are tied’ and do nothing for accused students due to VAWA and Title IX’s limitations. College administrators also claim complainants have freedom of speech.”

These students are being victimized in a different way, particularly if they are innocent of the charges. As they are paying tuition just like the complainants, they should be entitled to equal access to education without harassment.

What can colleges and universities can do to ensure fairness for all students?

In my view, college administrators need to do more for these respondents, especially while they are still in the middle of the Title IX process (i.e. no outcome yet) and have not been adjudicated as ‘guilty.’

Schools should investigate the circumstances on a case-by-case basis to get the full context before dismissing such complaints out of hand and make sure there has been no abuse.

What are the current and proposed laws regarding this?

The Violence Against Women Act negotiated rulemaking committee Issue Paper #3 states that one of the issues before the committee was whether the regulations needed to be changed to reflect the Department of Education’s position that institutions “cannot require victims to sign a “gag” order as a condition to receive notice of the final determination.”  The language of 34 CFR 668.46 has been changed from what was in effect when the Issue Paper was written in 2014, but it did not make explicit the Department’s position that the regulations do not allow for gag orders as a condition of receiving notice of the final determination.

Some school training manuals advise administrators that ‘naming respondents’ as publicly associated with sexual misconduct allegations does not constitute “retaliation.” The training reinforces why administrators do nothing for respondents in this situation.

This article explains recent Title IX lawsuit activity and predicts that these cases will remain apace in 2020.

What is your advice for students who become involved in Title IX college disciplinary issues?

Get help quickly. Never underestimate the time it takes to put together a strong case. Too often, students wait until it’s too late to get their parents involved or seek legal assistance.

Safeguard your rights with a lawyer specializing in college disciplinary matters who has handled a high volume of these types of cases. Hiring someone who is geographically convenient should not be your only consideration. Your reputation, future education and career prospects are all at stake. An unfair process may significantly decrease or foreclose your options in the future. 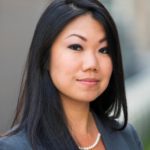 Kimberly C. Lau’s experience includes state and federal practice, trials, arbitrations, mediations and appeals in commercial litigation and Title IX/college disciplinary matters. She has represented numerous students both male and female in nearly 200 proceedings addressing a broad spectrum of disciplinary matters. She has been interviewed as an expert in Title IX and college disciplinary matters in a host of national news media including: CNN, ABC’s Nightline, The New York Times, the Washington Post, The Wall Street Journal, Newsweek, various legal trades and journals, among many other publications.

Title IX of the Education Amendments of 1972 (“Title IX”), 20 U.S.C. §1681, prohibits discrimination based on sex in education programs or activities that receive Federal funding. The preamble states: “No person in the United States shall, on the basis of sex, be excluded from participation in, be denied the benefits of, or be subjected to discrimination under any education program or activity receiving Federal financial assistance.”

The Office for Civil Rights (OCR) is a sub-agency of the Department of Education and is in charge of enforcing Title IX. In the late 1990s, the Office of Civil Rights determined that “sexual harassment” and “sexual assault” are forms of sex discrimination prohibited by Title IX. OCR periodically issues guidance to public and private colleges and universities nationwide to assist them in meeting their obligations under Title IX.

This is part of our continuing series of interviews with experts whose work relates to online reputation management.

We welcome all readers. If this is your first visit, we recommend you begin with “The Essentials: Online Reputation Management FAQs.”

Our Archive includes a full list of our articles and blog posts.

Reputation Reboot addresses real-life online reputation management (ORM) challenges faced by CEOs, executives, VIPs and their organizations. Unless they are public figures, their names and related descriptions of all individuals and companies discussed are changed to protect their privacy. For a quick look at the types of situations facing many professionals, scroll down and check out the headlines.Read More»